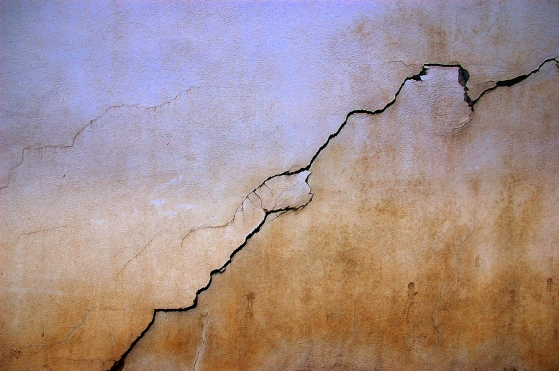 There was a time in my life where I could really lose it, cry, wail and dig deeply into the cracks between how I held myself together. Those times happen rarely, if ever, anymore, well….until recently.

I was out to dinner with my kids celebrating my youngest getting a job, leading to the start of her career.

We were driving home, talking about some funny moments from their childhood, and I mentioned this one mom from a particular scenario. I originally met her, when I only had two of my three kids. Our lives would continue to somewhat intermingle throughout their childhood, but we were never friends. She was someone who I had felt never liked me.

As I mentioned her name, my son tells me she died. I look at him incredulously, maybe he’s confused? How would he know and I never did, because it didn’t just happen yesterday, she’s been gone more than a handful of years!?

Memories came flooding back to the earliest of years when I met her in a parenting group, where we both were board members, and I was at her house with my now three kids preparing for an event. I remember her talking about moving, from the town she lived in, to the more affluent one next door.

Other glimpses of the past hit me and I wanted to cry.

I thought, about everything she was missing, all the hopes and dreams we all had when our kids were so young. I had to wrap my head around the fact that, as far as I knew, she never got to ‘right her dreams,’ so many difficult events took place after her move to the town where I also raised my kids…I wondered if she was finally at peace? She hadn’t died in the marriage of that old dream, nor had she stayed in the town where she felt she had finally arrived….and I felt so sad, because I didn’t know the truth. And why did it bother me so much?

There were so many associations I had with other people, how had no one mentioned this to me? And yet, why would they?

As my sadness grew over someone who had really been little more than an acquaintance, I found myself crying over all sorts of loss and all the decisions I made years ago that I now realized I really never forgave myself for the ones, which caused myself and others pain. In the old days, I always appeared ‘so’ together, I knew the truth…I wasn’t, because as it took me years to figure out…no one is all together.

During, what turned from just grieving someone else’s ‘supposed’ un-lived life , I was now in the midst of a full blown meltdown.

Bringing in the whole cavalry of punishing events from the past.

Things, I thought I had worked through, came roaring back. Why did I leave my marriage? What did I do to my kids? What the fuck, why couldn’t I handle it back then–the parts that were insurmountable to me at the time? Look at the mess I made of my life……and blah, blah, blah….

Oh lordy, like a full blown pity party, but it wasn’t. It was a realization. No matter how many times I think I’ve forgiven myself and the rest of the world. I hadn’t in one profound way, in the act of suffering and punishment.

If I could find a hard road, I’d take it…if I could work with commitment and lose while others won–I’d do it, if I could separate myself and have less than the rest of the world, I’d be in. I didn’t deserve ease, goodness or a healthy relationship…..I had to be punished for some perceived wrongs of my past.

This was not a newsflash! I was well aware of it for years, I’d made huge leaps and bounds in moving through it to the other side, but during this meltdown, IT WAS STILL THERE.

What we resist, persists.

Acceptance is what finally creeped in the back door. Accepting how fucked up I felt and that I quite possibly could be the greatest saboteur to the life plans that are currently unfolding at this moment. There was no shoving it aside, forgiving it or blessing it….there was an acceptance that it exists, because it had for years, even before I was married, when I used to be not just a type A, but a perfectionist too.

Acceptance is how we go through, rather than around or hide it. Once we accept it, we can go about our lives knowing a part of us–the darker, twisted part could ‘openly’ go along for the ride too.

The meltdown served its purpose.

As unexpected as it was, it came from a culmination of everything I’d been moving in the rhythm of being kinder to myself; allowing help, serving at the level of freedom and love, soaking into my subconscious a way of thinking and ‘doing’ that I’d talked about, but never really felt.

My whole demeanor had been changing, as I heard from others who had been around me for years; it showed I had been shifting gears inside over a long period of time.

Forgiving, accepting, embracing and bringing ourselves forward even with the understanding, we may not feel we deserve it, is the key to living an authentic life. The shitty shit doesn’t magically go away, but how we treat it, makes a huge difference in our willingness to move out of the comfort zone of crucifying ourselves or beating ourselves up, over decisions we’ve made. It’s only in taking the whole with its fragments, that we find our truth, which leads us to living a life fulfilled.