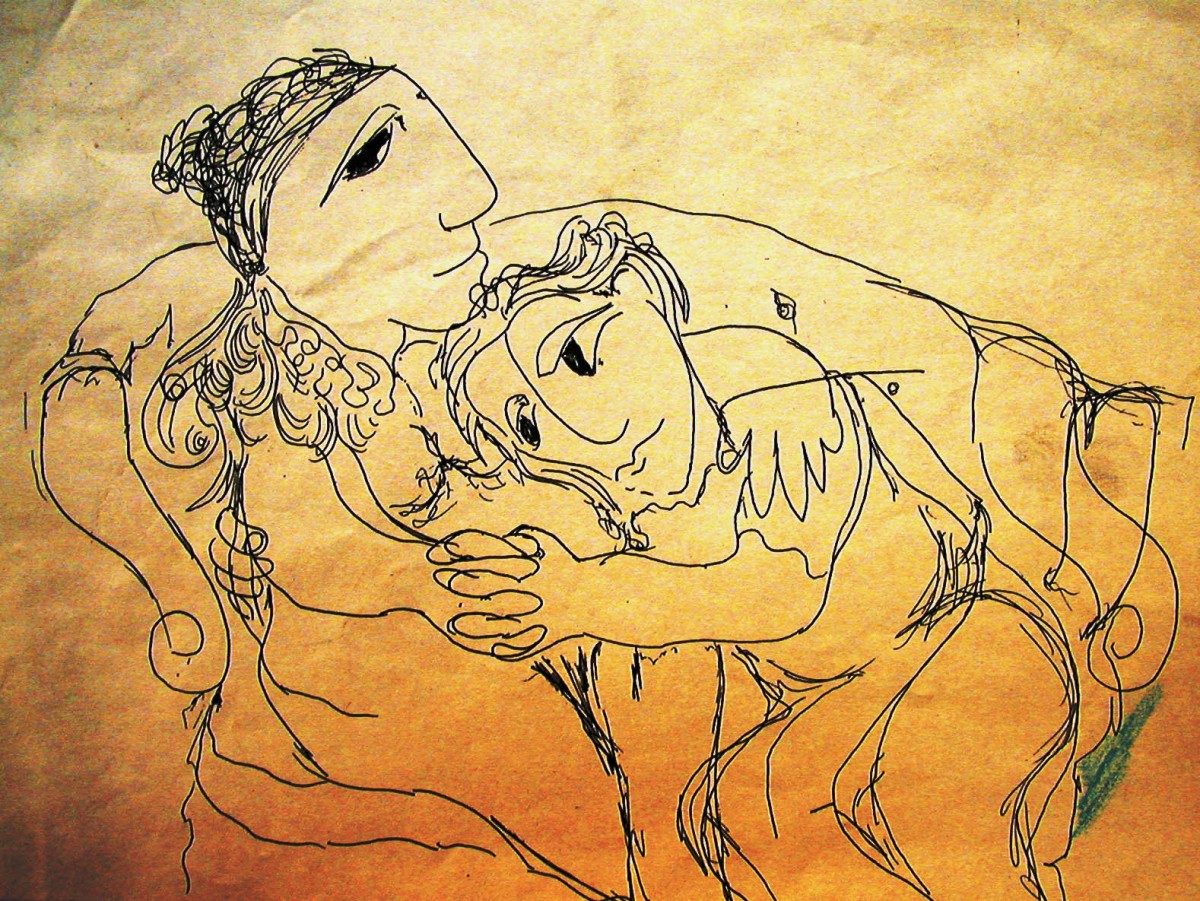 Withholding: Means to suppress or conceal.  Does it work very well when it comes to emotions? I would have to err on the side of “no”.

Withholding or concealing our feelings and emotions in relationships is not conducive to connecting and bonding with another person. It creates a divide; picture two cliffs facing one another and a valley separating them. The valley is the HUGE space created by the shadowy hidden and unknown of what the authentic intentions, feelings and stance are of the other person.

It is unfair to everyone.

Withholding doesn’t give a clear foundation to building a relationship, only a foggy one. The non-clarity creates assumptions, drama, confusion and a feeling of insecurity by the party who is not “in the know”.

A facade creates a wall; a barrier to true vulnerability and intimacy. So, why do people withhold their feelings from someone they care about, a friend or a lover? Well, fear tops the list and really, in essence, is the list. The list of fear items falling under why one withholds looks something like the following:

The list can go on from there. Once again, I used to be a withholding-a-holic.

Pretty much all the items on the list were ME. Being vulnerable, saying what I truly felt, would have been self-annihilation, because I would have seen myself as out of control. I walked around with a poker face emotionally, so no one knew my hand. Looking back it was so much pain to live behind a wall of numbness, not ever giving in and admitting how I really felt about someone or my relationship with him or her.

I didn’t trust myself or anyone else. In reality, trust creates safety and security; the cement for the foundation. I felt if I gave too much “true” information about how I felt, it would be used against me. My warped thinking believed if I was authentic emotionally, sharing too much, it gave someone else the upper hand; there was no self-protection and I was in danger of suffering a lot of fear and hurt.

Regarding the punishment issue, I didn’t want someone to know how I really felt; they had to earn the right to hear what I felt. WTF? Really? And as I like to point out to my clients, we never get to punish others without punishing ourselves. I was so deeply entrenched in my prison that when I look back now, I find it hard to believe all the pain I endured and relationships I destroyed, because of my withholding from others.

Had others known my true feelings, we would have had a deeper bond, one that was invested in and felt safe. I had no idea what safe and secure meant; I thought it was keeping up the appearance of strength. That would make me the winner, right? Wrong…oh so wrong.

How could I expect anyone to stay around when I was starving this person for affection, attention or how I really felt; I sabotaged any positive outcome from ever occurring in my past. I actually made others believe something was detrimentally wrong with them through my withholding, I needed to feel better than them—afterall they were weak and out of control! I was a player in a play performing and only I knew the lines to my contrived scenes. The flattened audience lacking confidence, worn out, and tired from trying to figure out where they stood, finally left before the final curtain. Where could happiness have possibly nestled in my relationships?

My courage came slowly. I held certain beliefs about myself, which ranged from believing as a small child that I was alone and independent, to the painful experience in my mind that I was unlovable, unworthy and undeserving of receiving love, attention, appreciation, allowance, acceptance and affection.

Even though I was scared shitless, I started to change my perception of my beliefs from their point of origin, literally “forcing” myself to take different action! It’s the feeling of wholeness and well-being that keeps me going. I gave up the goal of being alone and disconnected. That is of course what I was really trying to do, prove that belief right, I am meant to be alone and untouched by human pain.

Now I am a fool. A fool for love and authenticity. And man, does it feel better! It is still scary, yet the most freeing experience. All the years, I wasted being locked up in the fear of losing and being hurt, even though it is exactly what happened to me anyway! Others may think I am weak or feel too much. It doesn’t change my feelings if someone doesn’t like what I say, agree with how I feel or want to disclose how they feel. My real feelings are not contrived or for the manipulation of a relationship. Its hard as hell  to be authentic, but worth it, even when I want to close down or push an important person away.

I do dig deep to open to lovingkindness and compassion.

I NEVER used to dig deep, everything used to be a strategy, down to the words and pauses I used when speaking to someone who was emotional; I was a very cold intellectual. Brrrr!

I laugh so hard now at my apparent silliness; I could have been happier so much sooner, and I say it as I again take the emotional risk of saying what is true for me, WHICH MAKES ME FEEL SO ALIVE and able to say the craziest things! I always want a positive outcome, but I don’t control it anymore (cuz that worked so NOT well); I can only hope for the best.

No one can ever make it safe for us, we do it for ourselves and it’s always a choice of clinging to fear or opening to love.